Cinebench is a more intensive multi-thread test than Geekbench 5, testing performance over a longer period of time, and it can provide a clearer overview of how a machine will work in the real world.

The M1 MacBook Pro earned a multi-core Cinebench score of 7508, and a single-core score of 1498, which is similar in performance to some of Intel’s 11th-generation chips.

Other Cinebench R23 scores can be found on the CPU Monkey website for both multi-core and single-core performance. 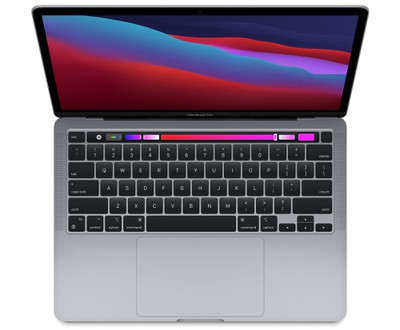 It’s worth noting that the new M1 Macs are lower performance machines that aren’t meant for heavy duty rendering tasks. The M1 MacBook Pro replaces the low-end machine, while the ‌MacBook Air‌ has always been more of a consumer machine than a Pro machine.

Apple does have plans for higher-end Pro machines with Apple Silicon chips, but the company has said that it will take around two years to transition the entire Mac lineup to Arm-based chips. The Cinebench scores for the ‌MacBook Air‌ bode well for future Macs that are expected to get even higher performance M-series chips.