BayStream from ThePirateBay – A streaming platform like Netflix and Disney

The Pirate Bay was testing video streaming platform for a long time and to counter Netflix and Disney+ they are working on BayStream project which might offers the visitors same services to watch movies and latest TV shows for free.

So seems now along with downloading option users may get a tiny green play button, which redirect you to baystream website and here you can enjoy the high quality video content for free for unlimited time on your personal device. 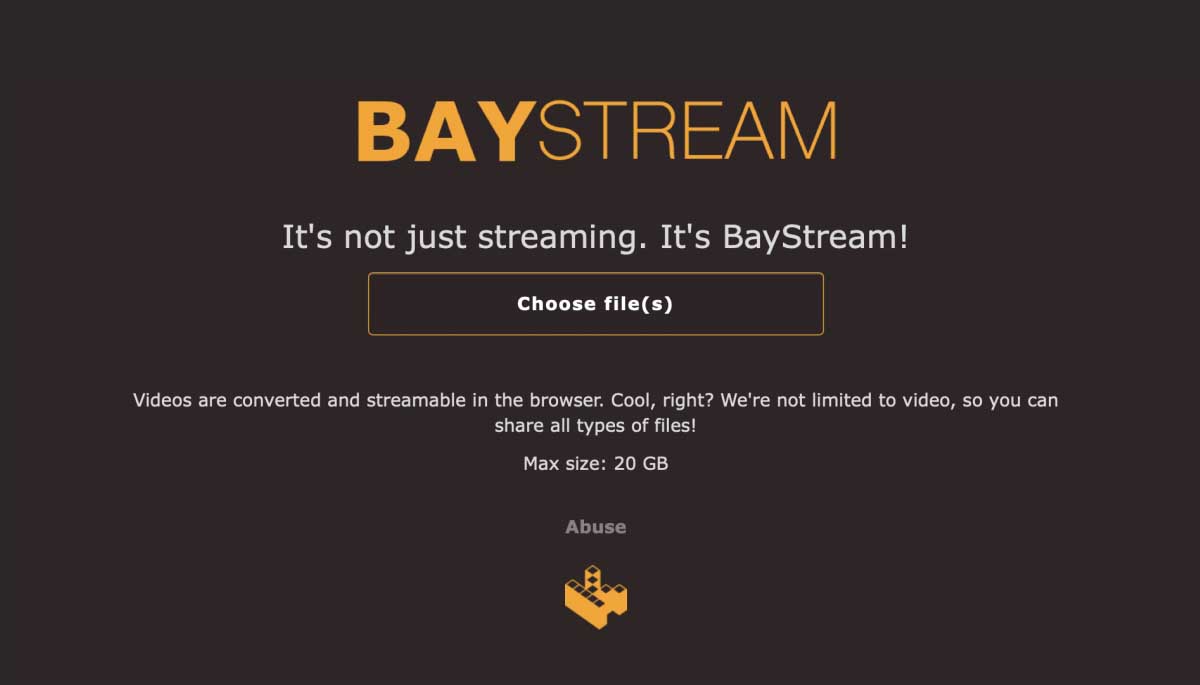 It is a video streaming site that will offer a library of top movies and TV shows available to stream (rather than download) that seeks to rival legitimate platforms such as Netflix, Amazon Prime Video and Disney+.

BayStream is not the first time the site has experimented with streaming, having briefly tested a ‘Stream It’ option in 2016 through a plugin called Torrents Time.

The latest venture from The Pirate Bay comes despite numerous takedown attempts by law enforcement agencies around the globe since it launched in 2003.

TV series that are exclusive to a particular streaming or pay-TV platform are traditionally popular on piracy sites, so it’s likely no coincidence that the service is rolling out at time when Disney+ has a limited presence around the globe.

As per theverge.com, Torrent site The Pirate Bay has long been infamous for allowing people to download pirated movies and TV shows. But now, it looks like it’s giving users a new option: streaming. For certain titles, a green play button appears next to the download buttons, which gives the option to “Play now using Baystream”.

Bay Stream allows you to stream videos in your browser, although right now, it’s not clear who runs it, and what their connection is to The Pirate Bay.

The streaming feature also doesn’t appear to be fully functional yet.

I hope you got all yours answers.

If you have any questions, then let us know in the comment section below and don’t forget to share it with others on social sites!