Bitcoin and Ethereum are the two most popular cryptocurrencies in the world. While both of them are decentralized and rely on blockchain technology, there are many differences between these two coins that you need to understand before investing in either one.

This article will help you understand what makes them different from each other so that you can decide whether to buy bitcoin or Ethereum for your needs. 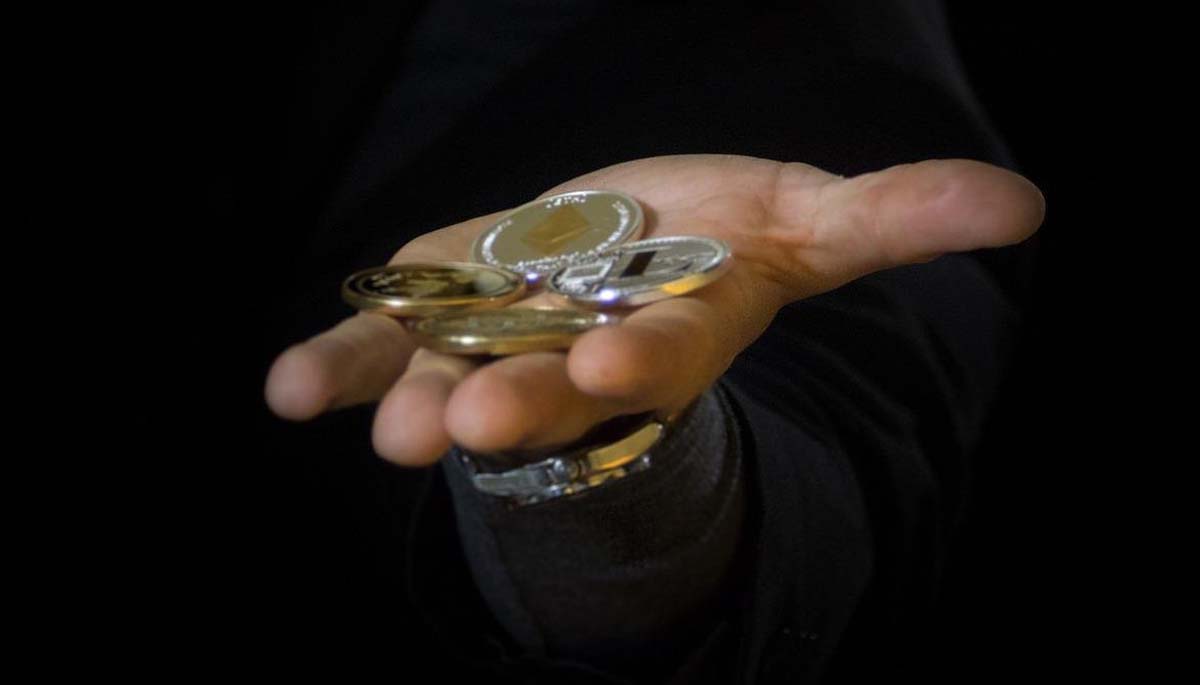 Bitcoin is a digital currency that uses cryptography to control its creation and management. Cryptography ensures secure transactions between two parties without the need for a central authority or financial intermediaries like banks.

Bitcoin is also a decentralized currency, which means it’s not controlled by any one entity—making it more difficult for governments to regulate or interfere with the flow of Bitcoin transactions.

In this way, Bitcoin functions similarly to gold: You can earn money by mining for Bitcoins or purchasing them from others on an exchange market; once you have Bitcoins in your wallet, you can spend them at over 100,000 merchants worldwide; and unlike bank accounts (where you earn interest), if your Bitcoin stash increases in value over time then so does your wealth!

Ethereum is a decentralized platform that runs smart contracts: applications that run exactly as programmed without any possibility of downtime, censorship, fraud, or third-party interference.

These apps run on a custom-built blockchain, an enormously powerful shared global infrastructure that can move value around and represent the ownership of property. This enables developers to create markets, store registries of debts or promises, move funds in accordance with instructions given long in the past (like a will or a futures contract), and many other things that have not been invented yet, all without a middleman or counterparty risk.

The Basic Differences between Bitcoin and Ethereum

Bitcoin and Ethereum are both cryptocurrencies. However, they function differently in terms of how they operate. So here we are going to share how they are different with each other.

Bitcoin is a peer-to-peer payment system that uses blockchain technology to store data. The system allows users to make transactions without needing an intermediary like a bank or government agency. This means that no one can freeze your account or block it due to censorship issues. Bitcoin also has its own currency called bitcoin, which is used just like any other currency in the world today (for example $10 USD buys 10 BTC).

Ethereum works similarly as a cryptocurrency but what makes it unique is its ability to execute smart contracts through its native programming language called Solidity (like .JS aka JavaScript). Smart contracts enable people who don’t trust each other to interact with each other in a secure environment such that third parties aren’t required for settlement purposes such as escrow services and insurance companies (although these things may still be necessary).

The SoFi professionals suggest one common thing between the two, “Unlike the regular market, you can trade crypto 24/7. Weekends, holidays, middle of the night—no time is off limits.”

Will bitcoin crash to zero

Where to buy BitTorrent coin