From social media to television advertisements, the modern media landscape presents many different ways to reach consumers.  Marketing professionals can help businesses discern which types of advertisements to invest in.  Businesses can consider maintaining an active Twitter or Instagram account.  They can offer Facebook posts every couple of days.  A somewhat archaic medium that will remain for as long as there are cars on the road is the billboard.  Often advertising whatever’s at the next exit, billboards are as useful today as they’ve been for the past century.  Any big business should consider billboard prices.  A singular question remains, “How to go about it?” There are a couple items to look out for. 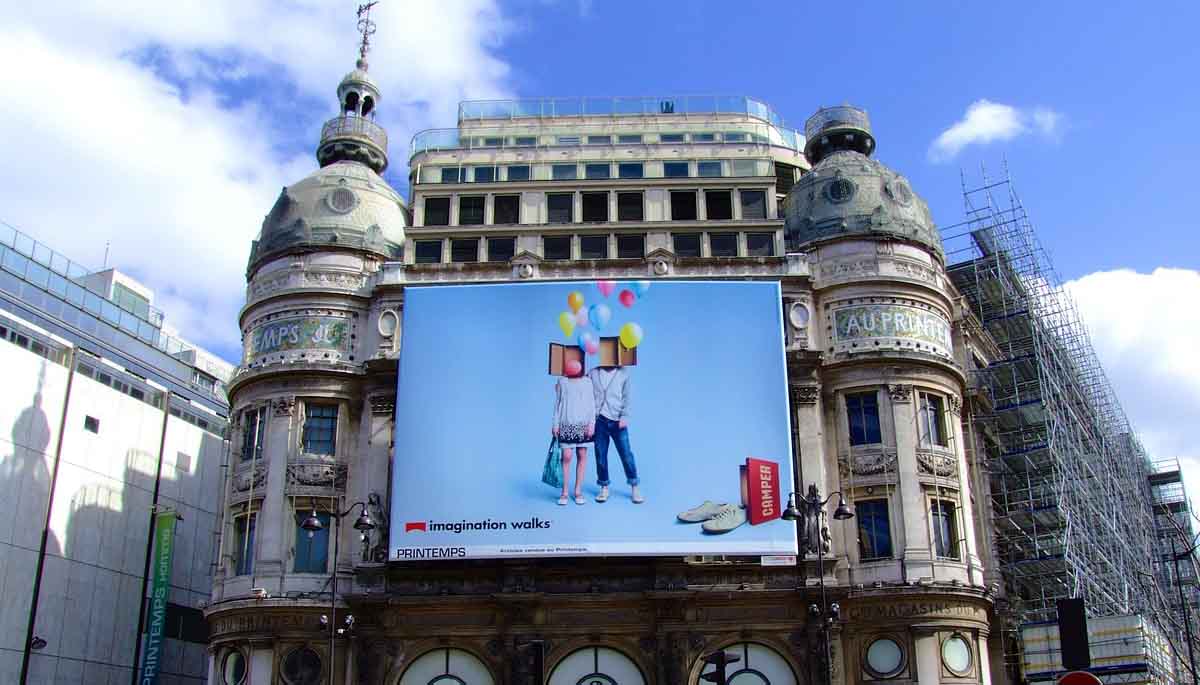 7 Things you should consider while comparing Billboard Prices online

An eye-catching and most visited Location

Most billboards are in dense areas in which there will be a lot of traffic, though billboards’ locations continue to set those billboards’ values apart.  A billboard in a rural area will cost less to maintain than a billboard in a metropolitan area or city.  You should also see billboards for yourself before purchase to ensure that trees or construction are not obfuscating the billboard and that many potential consumers are able to view the billboard from their cars.

Format Is Not Just For Computers

The format of a billboard is important because there is not only one type of billboard.  Consider advertisements on the sides of buses, advertisements at bus stops, or smaller billboards inside a store.  Perhaps a smaller billboard campaign will suffice for your purposes, and your business will be able to depend on bus advertisements in contrast to massive, digital billboards in New York City.  In modern times, virtually any inanimate object can advertise something.  Centrally, an inanimate object’s size will have a direct relationship with how much you’ll have to pay for that object to advertise your business.  Bigger options will inevitably cost more, while smaller options will be less expensive.

The amount of people who will see your advertisement is referred to as circulation.  With regard to all types of outdoor advertising, including billboards, demographic data about those billboards’ locations can be found on the websites of transportation authorities among other municipal authorities.  While the data will not offer a perfectly clear picture as to who will see your advertisements, data will shed a lot of light on the impact a billboard can make on your behalf.  Demographic data and visibility should be at the forefront of your research efforts.

Another major dimension to consider is an advertisement’s impression.  While circulation accounts for potential consumers in a very general way, “impression” is in reference to how many potential consumers actually see your advertisement.  For example, an advertisement facing an intersection will be more expensive than one on the side of a highway because the one at the intersection will leave a greater impression: Both options receive the same traffic, but people are more likely to see something if they are not moving.

Which Demographics to Target

When evaluating these different dimensions of billboard advertisements, demographics are obviously important, but how do you know which demographics to target?  Today’s marketers can do as much research as they want on items like gender, age, and income.  Income is especially important with regard to advertising because people with more money to spend will spend more.  Accordingly, billboards in affluent areas may perform better in the sense that the people viewing those billboards will be more likely to buy the advertised product or service.  A call to action doesn’t work if the price is a nonstarter for the vast majority of viewers.

Stellar Advertising, No Matter Your Canvas

Say you’ve found the best billboard on Earth or the most high-traffic bus stop on Earth.  A bad advertisement will ruin the whole enterprise.  Make sure your advertisement thrives in its habitat.  If you’ve purchased a massive billboard, stick to simple images and few words.  If you’re using a bus stop to advertise a product, consider offering more visual details and more words: After all, someone may be standing at that bus stop for a while.  More generally, as you consider your billboard’s graphics and verbiage, consider your target demographic, and do enough research on what that demographic’s looking for.  A billboard demands as much effort as a television advertisement does.

Not All Installations Are The Same

Finally, you’ll need to consider installations because physical installations are more involved than digital ones.  If your advertisement is on a screen, then no repainting has to be done: Just play the advertisement.  A digital advertisement may often be better than a more “analog” gig that ticks all other conventional boxes.  Otherwise, there’s not very much else to consider.  The major items you have to think about most meticulously are all here.